Nearly 54 million adults in the U.S. have Obstructive Sleep Apnea (OSA), which can cause them to stop breathing hundreds of times a night for anywhere from a few seconds to more than a minute.

Sleep Apnea is a chronic condition that occurs when your muscles relax during sleep, allowing soft tissue to collapse and block the airway. As a result, repeated breathing pauses occur, which often reduce your oxygen levels. These breathing pauses are followed by brief awakenings that disturb your sleep.

Common signs of Sleep Spnea include snoring and gasping or choking sounds during sleep. Like snoring, Sleep Apnea is more common in men, but it can occur in women too, especially during and after menopause. Having excess body weight, a narrow airway or misaligned jaw all increase the risk of sleep apnea. 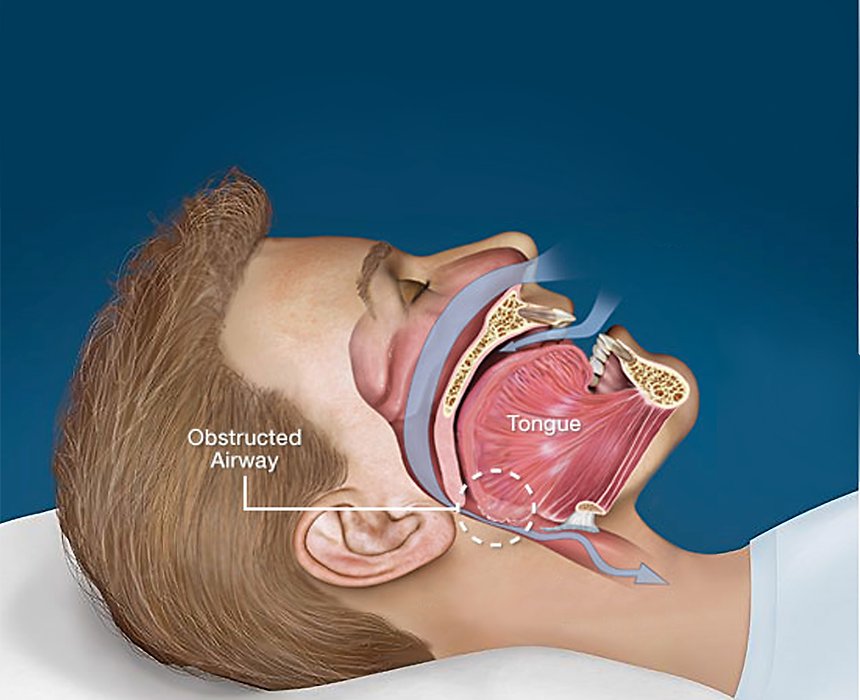 With no Dental Sleep Appliance in place the tongue and soft tissues have relaxed back blocking the airway. 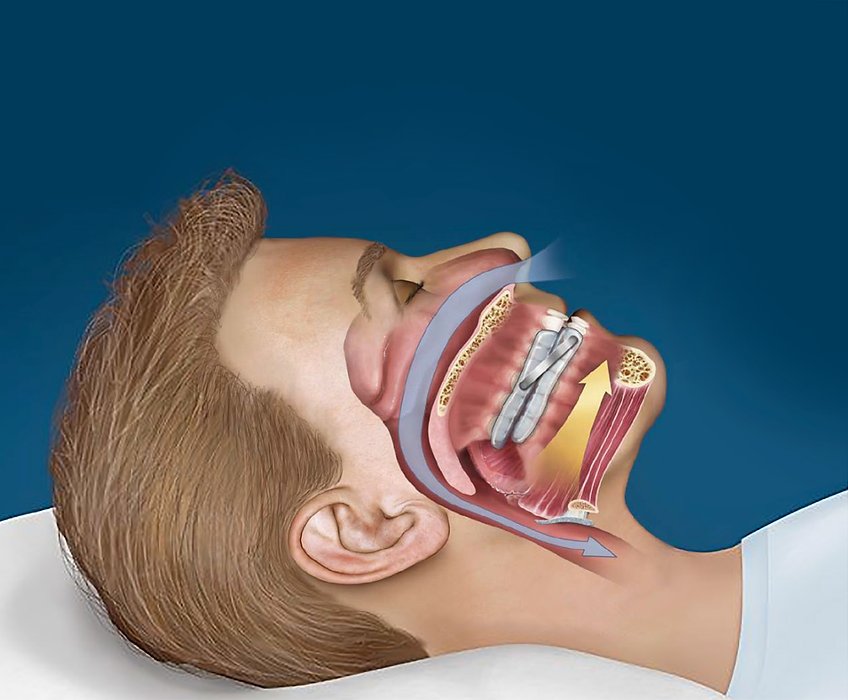 With the appliance in place it advances the lower jaw and tongue forward opening the airway.

Treating Obstructive Sleep Apnea is incredibly important to your health. When left untreated, Sleep Apnea often causes excessive daytime sleepiness or fatigue, as well as morning headaches and memory loss. Sleep Apnea also is a threat to your safety as it increases your risk of drowsy driving and workplace accidents. Untreated Sleep Apnea raises your risk for serious health problems. These include:

Severe, untreated Sleep Apnea even increases your risk of death.

Treating snoring or Obstructive Sleep Apnea with oral appliance therapy can make you feel like a new person. You will find that your symptoms, and your quality of life, can improve dramatically when you remain committed to your treatment and use it nightly. It is likely that you will sleep better, have more energy and feel sharper throughout the day. You may find that your bed partner begins to sleep better, too!

Oral appliances are customized using digital or physical impressions and models of your teeth. These models are sent to a dental lab where the appliance is made. 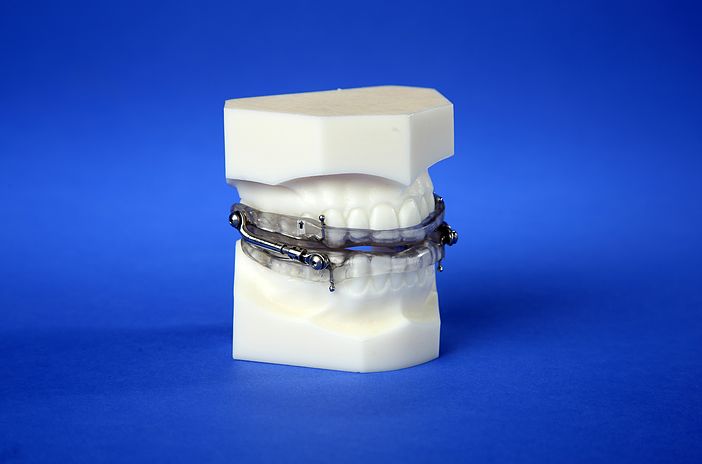 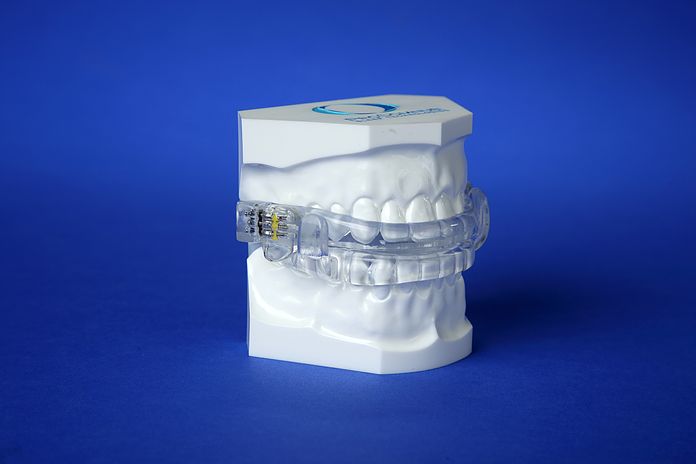 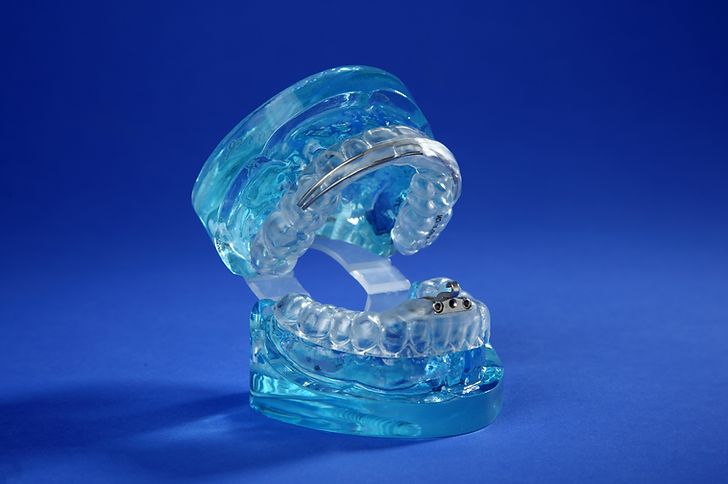 Treating sleep apnea promotes a healthier heart, body and mind. With Dr Bob’s help, you can improve your sleep and your health!